The SphinX Theatre Company, formerly the Women's Theatre Group, is a professional touring company. The company has moved from the barricades to the mainstream and devises and commissions plays which explore social, cultural and political issues.

These photographs record the development and performance of the play PAX, an allegory of our time. Deborah Levy, the playwright, descibed it thus: 'Rather than presenting the facts, and of course Nuclear War is no single issue, I was interested in looking at how it has been absorbed into our culture - what kind of culture do we live in now?' 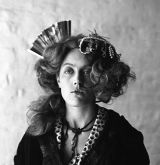 Keeper in the play Pax 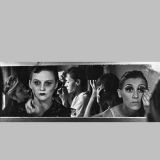 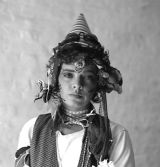 HD, daughter in the play Pax 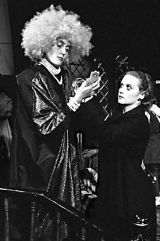 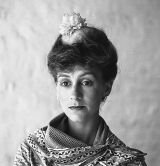 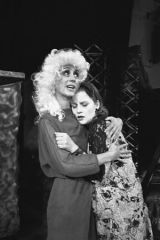 Wife from America and HD 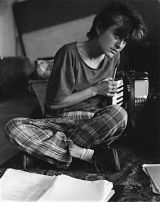 Make up artist with Wife from America 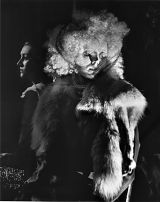 Wife from America and Keeper 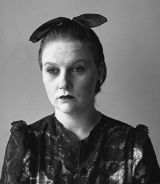