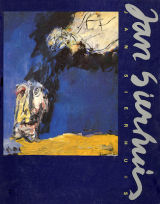 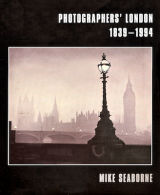 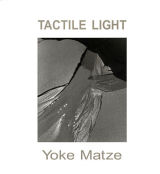 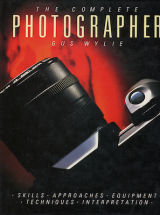 The Complete Photographer by Gus Wyley 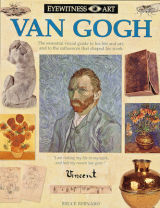 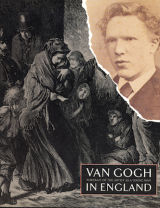 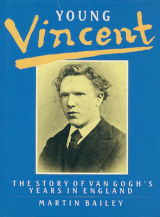 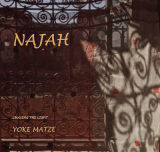 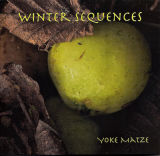 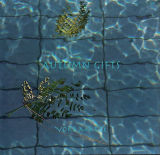 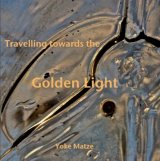 Jan Sierhuis with introduction by William Rothuizen. Black and white photographs by Yoke Matze. Published by De Toorts, Haarlem. Jan Sierhuis is a passionate Dutch painter. His work is described as abstract expressionism. I felt honoured to be his student for two years at the Academy of Psychopolis in The Hague. Jan and I worked side by side in his studio for three months. The resulting photographic images show the dynamic expression in his paintings.


Tactile Light. Photographs by Yoke Matze. Published by YM Books, 2003; launched at a retrospective exhibition in the Barbican Art Centre, London, covering 35 years of work. Tactile Light is a selection of images from that exhibition. They emphasise the abstract form in nature.

Afterword by Professor Paul Hill, MBE FRPS
"The sequencing of images here is important because imaginative interrelationships and correlationships can take place. This arrangement ... provides us with an experience that is emotionally, spiritually, even subconsciously affecting and uplifting".


The Complete Photographer by Gus Wylie. Published by Pyramid books 1989. Photographs contributed by Yoke Matze. Gus Wylie has a passionate love for photography. As photographer himself, he photographed extensively in the Hebrides and published two books on the subject. For four years, Gus guided me through my BA in Photography.

Van Gogh by Bruce Bernard. An Eyewitness Art production, published by Dorling Kindersley Ltd. 1992.
I visited the great grand daughter of Eugenie Loyer, the woman Van Gogh fell in love with while lodging at her mother’s house in Brixton. I photographed the locket that contained the photographs of Eugenie Loyer and Samuel Plowman, the man she married.

Van Gogh in England. This book accompanied a major exhibition of Van Gogh’s work at the Barbican Art Gallery in 1992 and has an introduction by Martin Bailey and essay by Debora Silverman. Yoke Matze contributed photographs for the book and her photographs were included in the exhibition. Published by the Barbican Library in 1992.


Young Vincent is the story of Vincent van Gogh’s years in England. The author of the book is Martin Bailey. The commissioned photographs were contributed by Yoke Matze. Published by W.H. Allen & Co. Plc. Allison & Busby in 1990.

When I came to live in London, I read the letters written by Van Gogh to his brother, Theo, and realised the extraordinary connections between the places Vincent lived and worked and myself. I walked in his footsteps along the river Thames, Richmond Hill, and Petersham in Surrey. Later, Martin Bailey asked me to photograph the surviving houses Vincent had lived in and the churches where he preached.


Najah The photographs for this book were taken in Marrakech, Morocco. I stayed in Riad Najah, Najah meaning success. In one of the rooms I found two windows.

The curtains were playing with the light and the movements of the wind. The patterns created were mesmerizing. I chased the light...

Winter Sequences The photographs were created in the grounds of the Old Post Office Cottage in Woodrising, a small village in Norfolk. I came across these scenes with great delight and found rich visual pickings.

The photographs envisage part of nature's ever lasting cycle. The ground, with its layered autumn coat dissolving into the earth, is preparing itself during the winter for spring. New energy will flow to all the trees and plants.


Autumn gifts The photographs were taken during my short stay at the Four Season Hotel in Thessaloniki, Greece.

I was attracted to the strong blues reflected from the sky and the shapes and patterns created by the leaves playing on the surface of the water.

Travelling towards the Golden Light My work revolves around the Life Cycle. In nature I find an everlasting flow of continuity, a positive force. I am seeking to express the essence of Life, LIGHT. Nature, with its abundant and rich elements, gives shape and form to the images in this book.